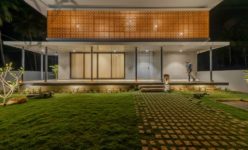 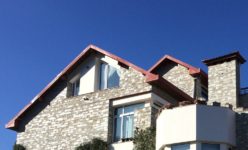 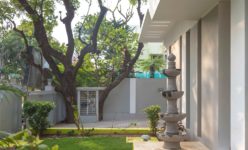 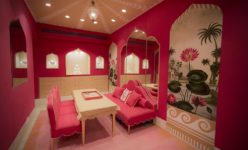 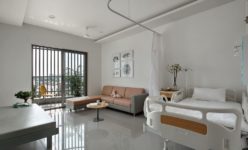 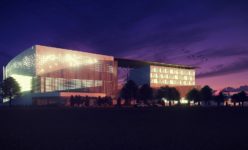 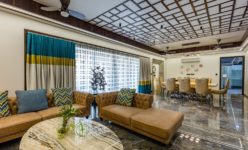 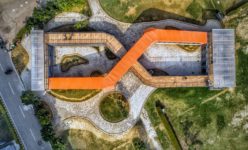 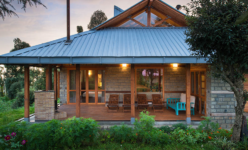 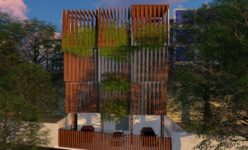 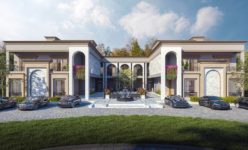 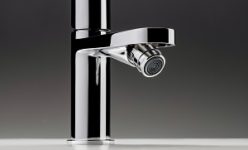 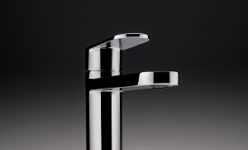 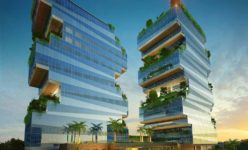 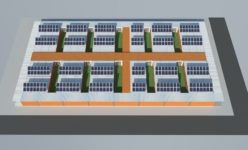 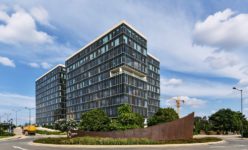 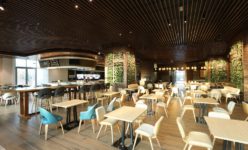 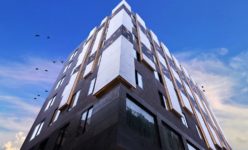 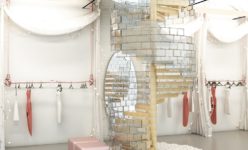 Can Mumbai have this iconic Bollywood tower?

A 4D theatre, film school and a revolving restaurant. An Amitabh Bachchan Tower in his Yaarana avatar could encompass all of these and more.

A few years ago, Mumbai-based design firm Zero9 proposed Bollywood actor Amitabh Bachchan’s Yaarana incarnation for an international competition. The brief was to suggest a sustainable model for a Tower that would represent Film City and be built in Mahim bay. Zero9 did not win the competition but their proposal remains relevant in a city that is home to millions of aspirational Indians, many of whom have formed their understanding of India through Bollywood.

Creative director of Zero9, Prashant Chauhan, says, “The competition brief was to design a Film City Tower. If you have to build something monumental and typically Mumbai, who better than Amitabh Bachchan? At least two or three generations have seen him closely.”

Few would argue about the recognisability of Bachchan’s lit-up figure from Yaarana. And, so, Zero9 designed a 195 m tower, roughly a 60-storey building. It would welcome the millions, just like the Statue of Liberty and at its Iron Man-styled heart, would be a 15M DIA wind turbine or a fan, expressing the concept that Bachchan’s fans are close to his heart. Between the turbine (100 KW a day) and the photovoltaic façade panels disguised as the glittering belt around his waist (and generating 2 KW a day), all the energy needs of the building would be met. Additionally, rainwater harvesting would make this tower self-sufficient.

The glares on the face would function as a viewing gallery to take in views of the city. Says Chauhan, “It was fun to start thinking of how one could reach the top to get the best view of Mumbai? The idea was to connect the feet to the head.” A diverse range of activities was planned vertically with a lift core passing through the length of the tower to reach different levels on the inside.

Going from top to bottom, the designers envisioned a revolving restaurant around the shoulder, a 4D theatre ensconced in the waist cavity and a film school down the legs.

The base of the entire tower would be a podium level museum called Pillars of Bollywood, a tribute to the people who make the industry: writers, singers, actors, directors, producers and so many others. Chauhan says, “The Bollywood museum would have all the greats from Dadasaheb Phalke to now, and be an immersive, and virtual reality-based exhibition.”

The external surface of the podium was planned as a digital façade that creates screenspace for outdoor events and launches. Also accounted for were: a post-production area, a production zone, a ground plaza with a gaming park for children, and a drive-in theatre. 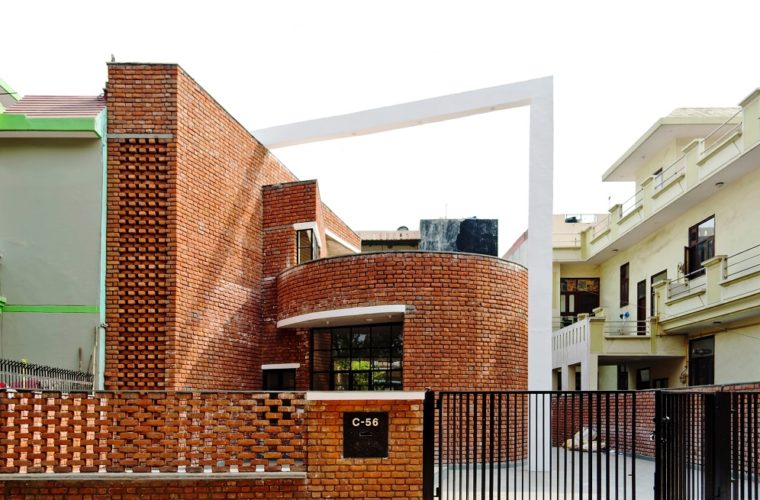