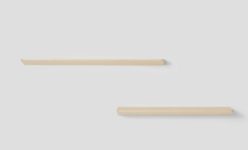 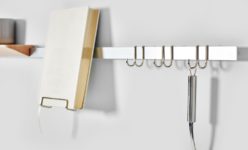 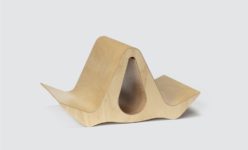 Isokon Gull by Egon Riss for Isokon Plus 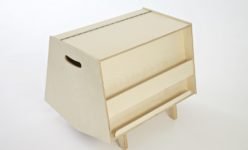 Bottleship Mark 2 by Ernst Race for Isokon Plus 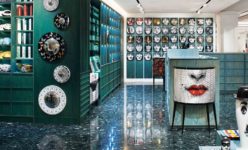 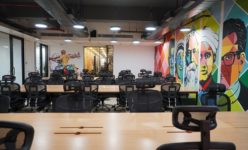 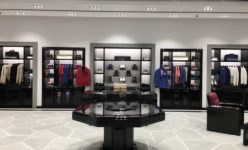 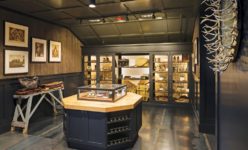 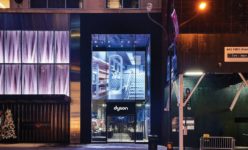 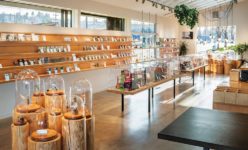 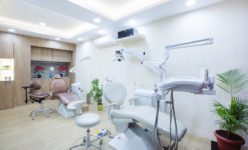 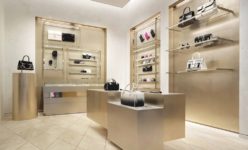 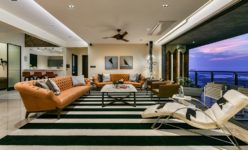 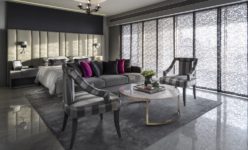 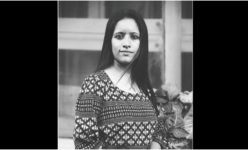 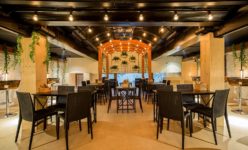 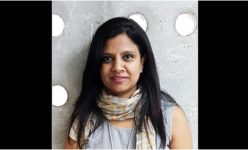 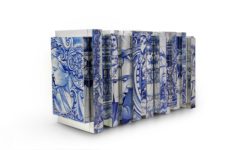 Heritage Sideboard by Boca Do Lobo 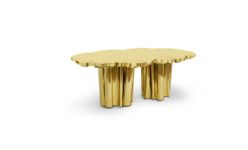 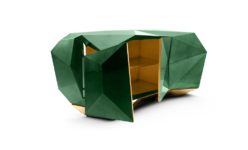 Reclaiming the street as public space

When Kempe Gowda set out to build his dream city of Bengaluru, his mother gave him two instructions: “Keregalum kattu, marangalum nedu (build lakes, plant trees)”. Planned around vibrant and green spaces that drew crowds from all walks of life, Bengaluru emerged as a palimpsest of cultures. However, along its journey from ‘Pensioners Paradise’ or ‘Garden City’ to ‘Silicon Valley’ or ‘Boom Town’, the public realm embedded in the city’s urban fabric has suffered from under-appreciation and serious neglect – lack of an imageable city center; contest for urban and public space based on class and affordability; privatization/ corporatization of public spaces.

The acquired cosmopolitan image of Bengaluru has resulted in the creation of many eclectic spaces such as pubs, cafes and food courts. Only a certain section of society can access these, either on account of affordability or by virtue of classism. The modern city is creating spaces that begin by cutting themselves off from the environment around them, in a climate-controlled internal habitat. Ubiquitous smartphones are degrading the way we recognize, memorize and move through cities. Growing pressure to cope with rising vehicular traffic is met with roadways eating into walkways. Spaces where people engage as citizens are being replaced by spaces of consumption. The public realm is slowly diminishing and the pseudo-public realm, with commerce at its heart, is filling this void.

Start with the Street

“The street is the river of life, the place where we come together, the pathway to the center.”

Streets typically represent the largest segment of public space, occupying approximately 20 per cent of the total land area in a typical city. Besides ensuring mobility, streets foster social and economic bonds and bring people together.

The pace of urbanization in Bengaluru has led to the prioritization of streets as transport infrastructure.

Formerly thriving streets have turned into roads; the human dimension has been overlooked over accommodating the rocketing rise in car traffic. Streets, as public spaces, have lost their importance in terms of their share of land, as well as their prominent role in shaping the culture and history of cities.

The hundred-year-old Church Street, for example, placed at the heart of Bengaluru’s social life, housed several entertainment establishments, businesses, and residences. Despite being one of the busiest and top revenue-generating spots in the city, there was an urgent need for intervention. Potholes, broken footpaths, leaking pipes and decaying infrastructure demanded a complete rehaul.

As far as street hierarchy goes, pedestrians are placed at the top, in theory, at least. The revamp therefore placed pedestrianization at the heart of its concept. The carriageway was disciplined while the pedestrian pavement was widened.

Streets across India must reclaim space back for pedestrian traffic. A clear footpath with width of two to four meter at all points, with garbage bins, streetlights, street furniture, and other services at regular intervals. Streets must ensure accessibility for all with visual guides for the visually challenged and access points for those on wheelchairs. Designs must realize the vision of a community’s desired future and strengthen and empower the local character.

Service pipes can run under the footpath substructure and provide service chambers at regular intervals, eliminating the need for un-necessary road repair work by various utility agencies. Green cover must be increased in all planning effort and energy-efficient LED streetlights be used everywhere. Such measures can be the harbinger of change for every Indian Street. 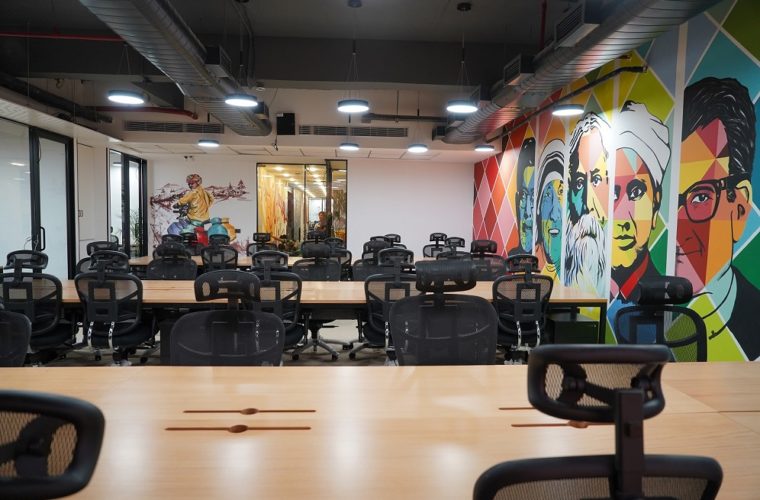 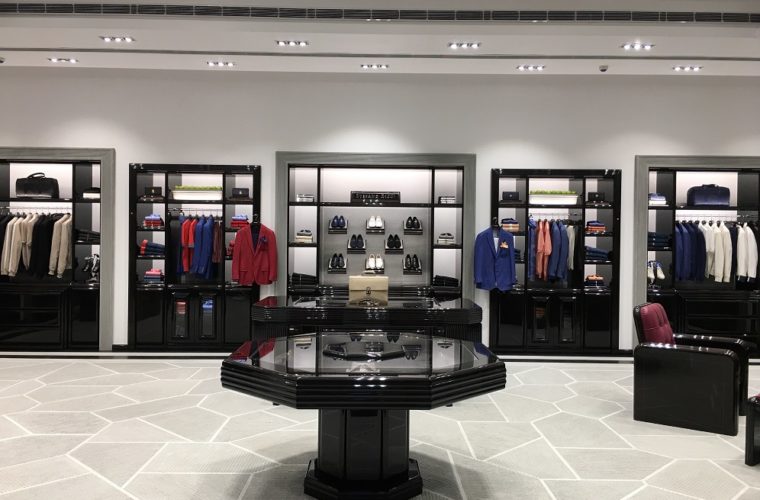 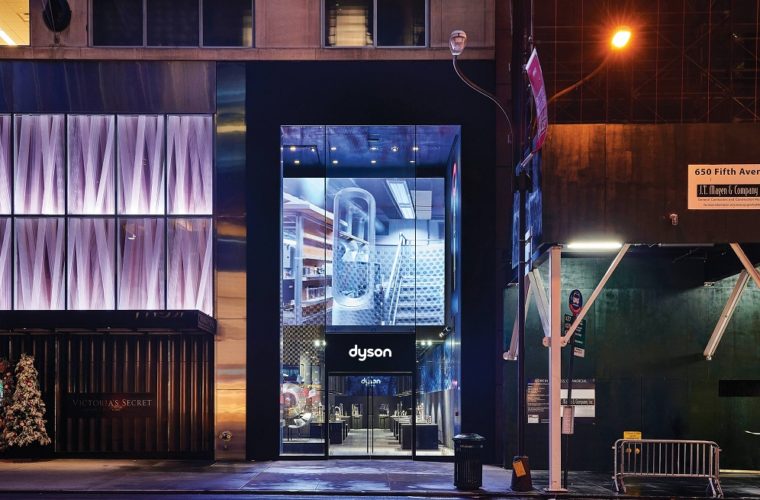