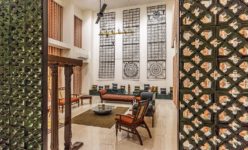 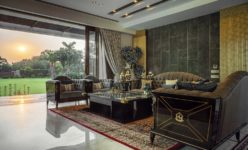 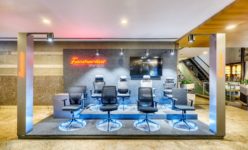 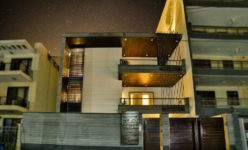 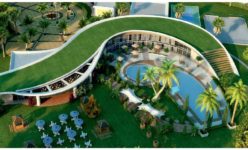 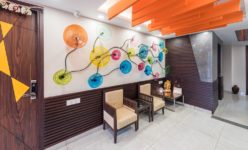 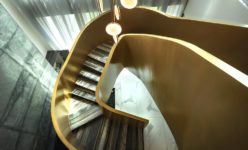 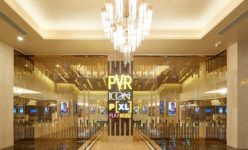 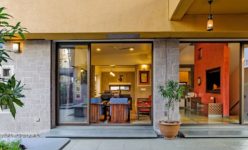 Courtyard acts as a ventilation system for Ahmadnagar residence 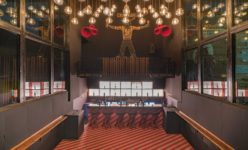 300 bulbs create a canopy of golden lights in Hyderabad lounge 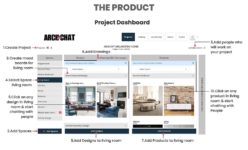 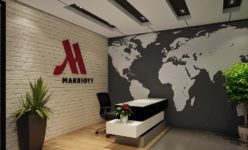 Collaborative design for Gurugram back office 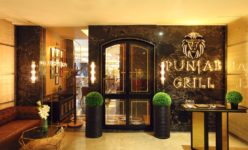 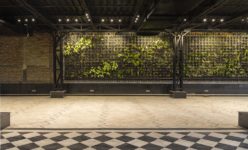 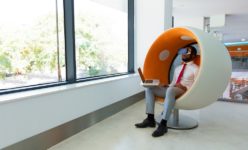 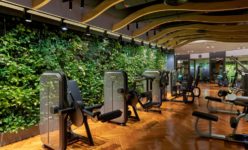 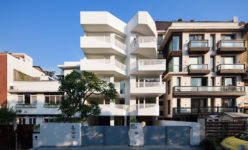 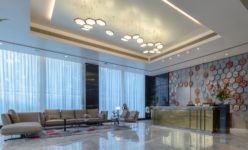 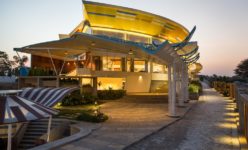 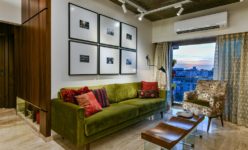 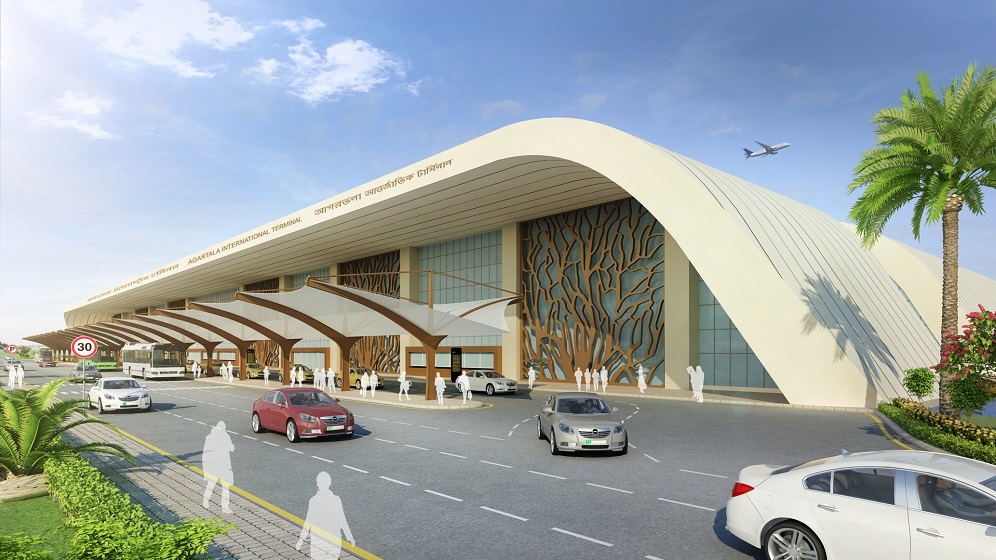 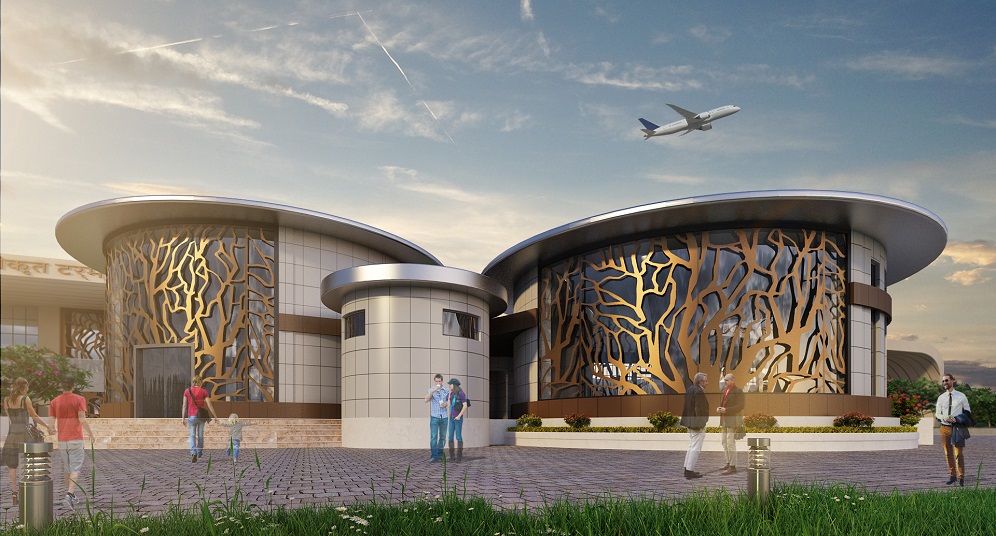 Art is but another form of architecture, albeit with a play of shapes and colours. The expansion of the Maharaja Bir Bikram Airport to international standards was completed by the New Delhi-based Creative Group. Spanning an area of 30,000 sq m, the airport is surrounded by a vast hilly terrain. The motive behind the project was to ensure hi-tech infrastructure to ensure travel comfort. Commonly known as the Agartala Airport, the venue denotes a unique blend of modern architecture, ecological consciousness and the traditional art of Tripura. 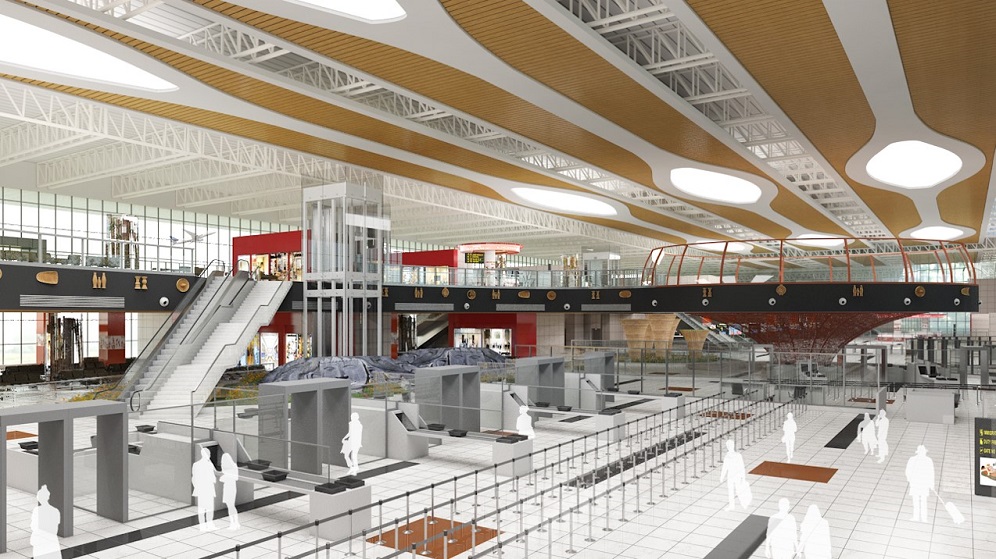 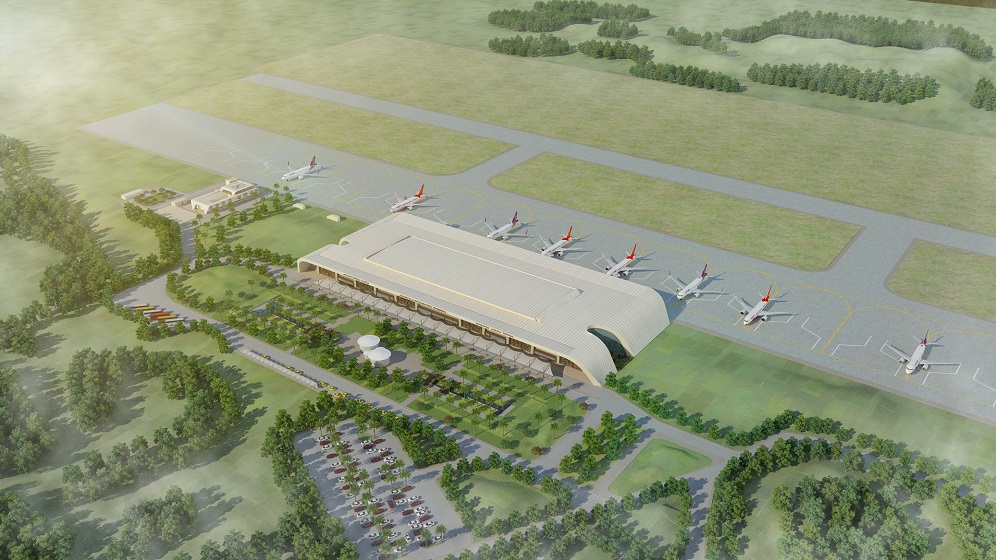 As the city moves ahead in technology, an attempt has been made to retain the local flavour of the state. Bamboo and tribal art is a speciality of the region, and the firm has introduced jaali work, murals and stone sculptures inspired by the Unakoti hills. As a popular design feature, jaali has been incorporated with skylights to invite the sunlight in yet conserve energy. The firm has included floral jaali work in the food court as well as the terminal building, which illustrates the open green spaces of the region. Due to its intelligent building system, passengers can enjoy glare-free daylight in the terminal as well.

Thus, the use of local environmental and cultural references has imparted an inviting look to the airport. The architectural vocabulary can be described as a mix of urban sleekness of the venue and the earthiness of local craft. 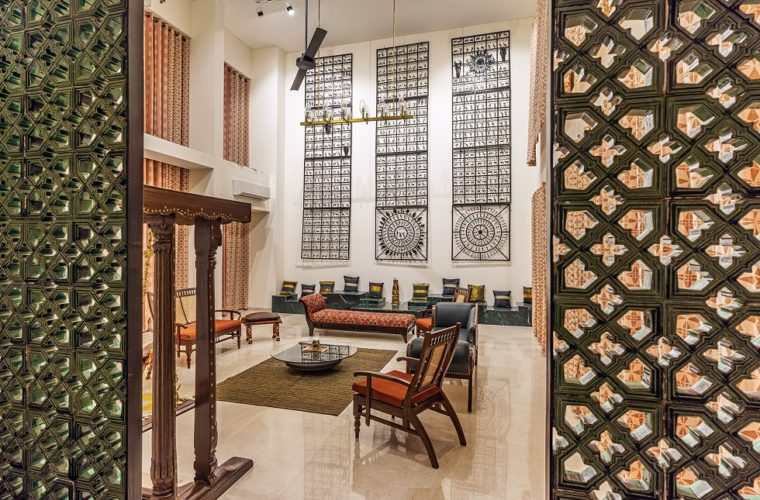 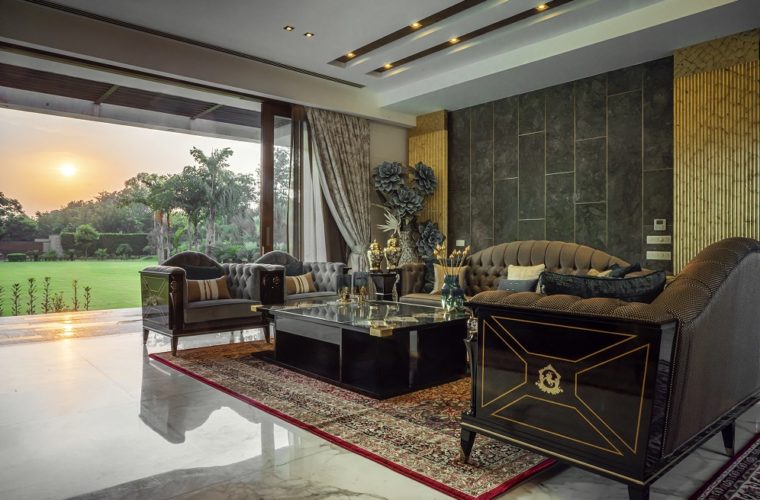 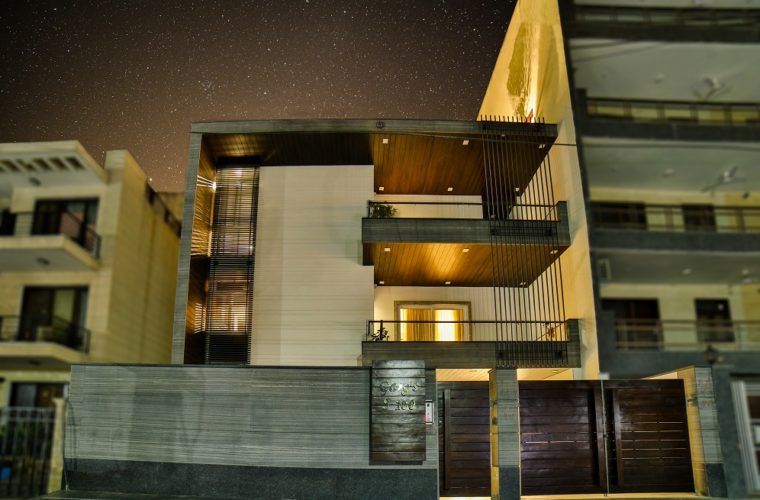