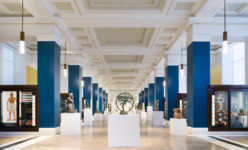 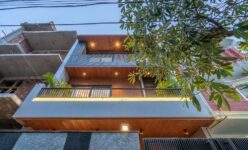 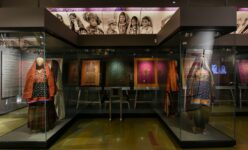 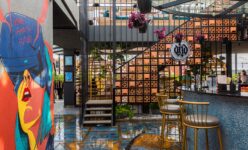 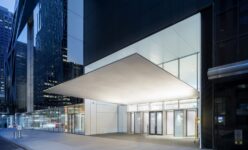 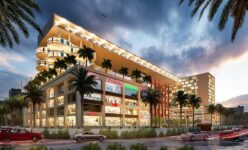 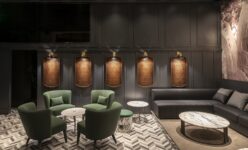 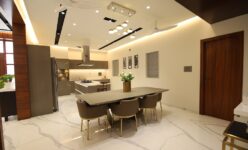 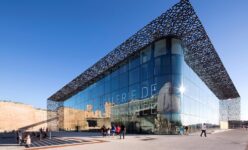 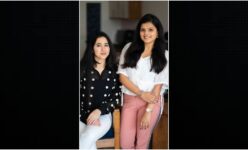 Interior design performance in tier-2 cities during the pandemic 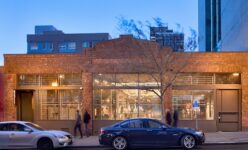 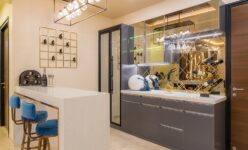 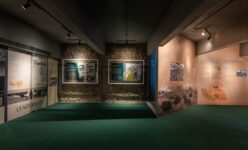 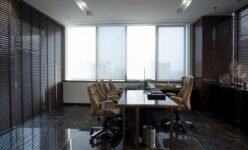 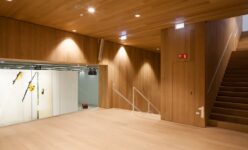 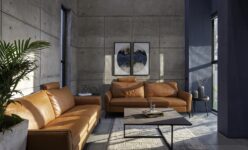 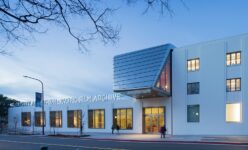 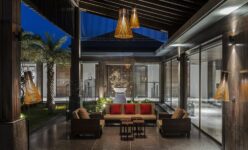 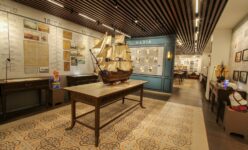 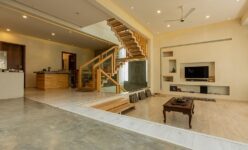 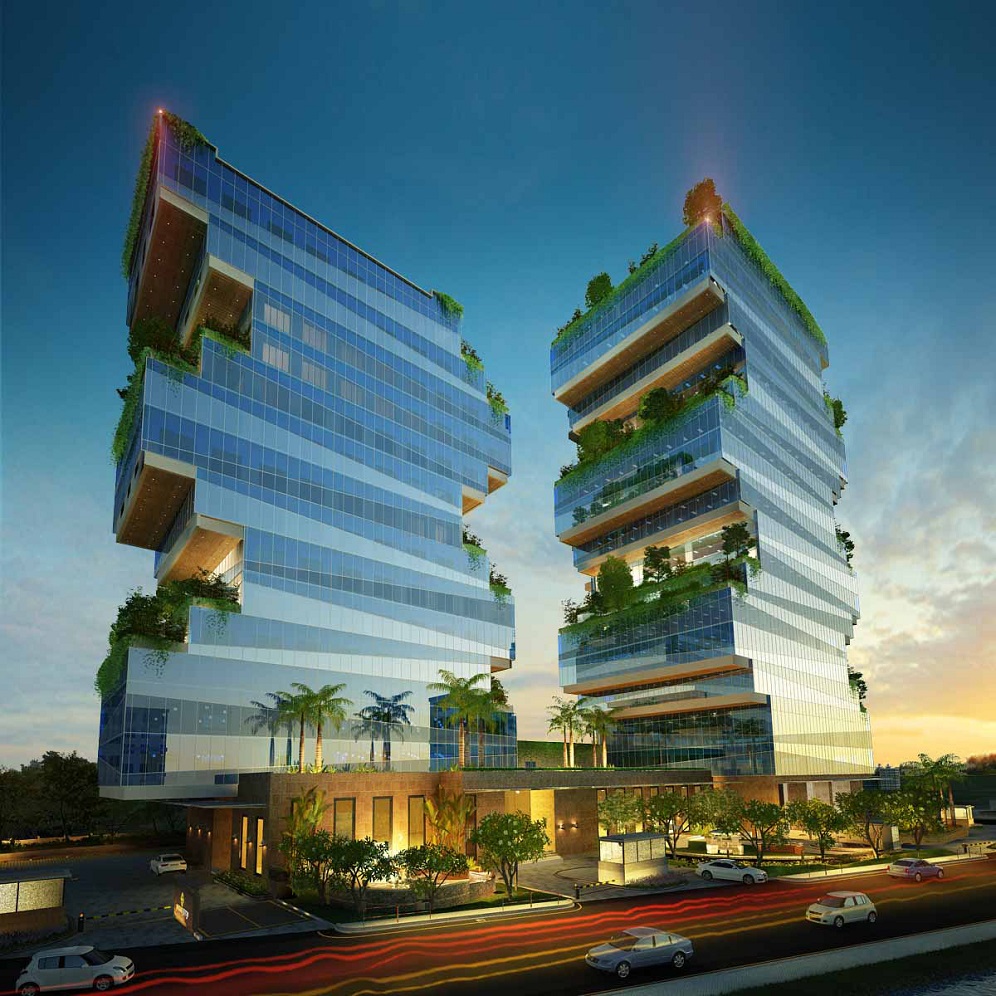 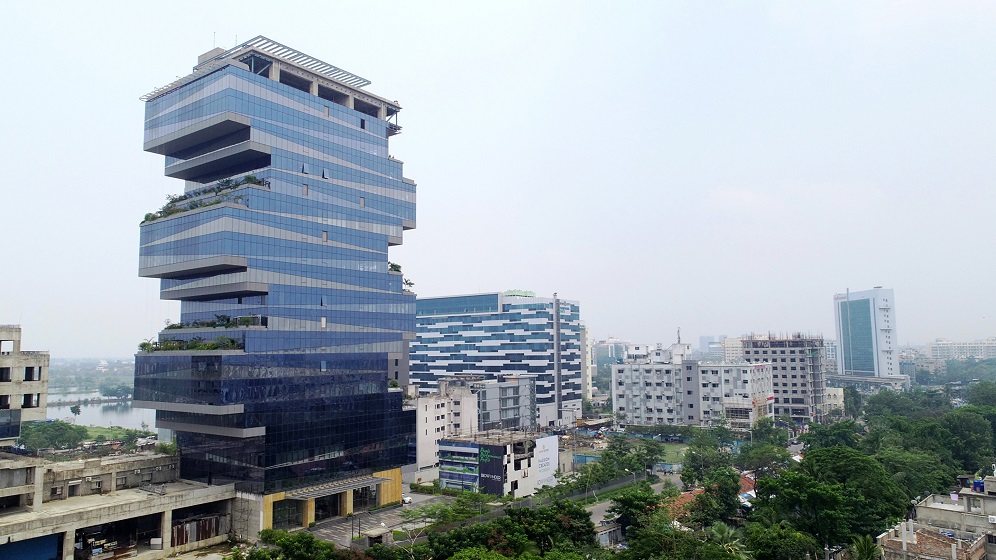 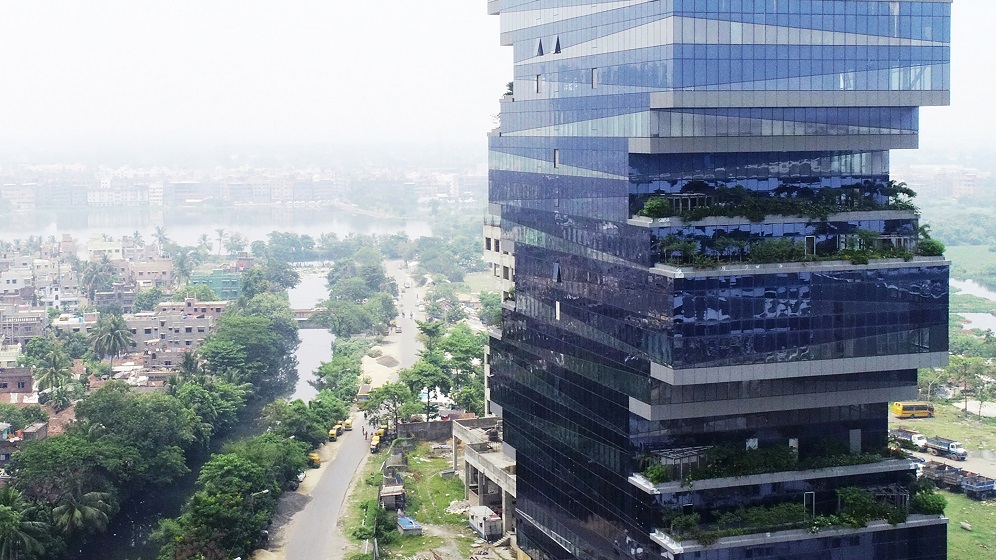 Kolkata-based Salient Design Studio has designed Biowonder – The Green Corporate Park, which was to compose a mixed use development for experiential living while promoting and re-establishing the bond between man and nature.

A mixed used development offering multifarious opportunities for work, housing, recreation, entertainment and public facilities, Biowonder was built to maintain sensitivity to the environment and sustain the biodiversity around. The design facilitated connected values such as energy efficiency, proliferation of green elements and increased performance and productivity at the workplace.

Environment-positive features were adopted as design interventions to reduce load on the services. Architectural ‘offsets’ within the building were provided as a measure to increase the amount of green percentage considerably. These offsets also created shadow zones, cutting off the scorching afternoon heat, while facilitating rainwater harvesting and renewable energy production. 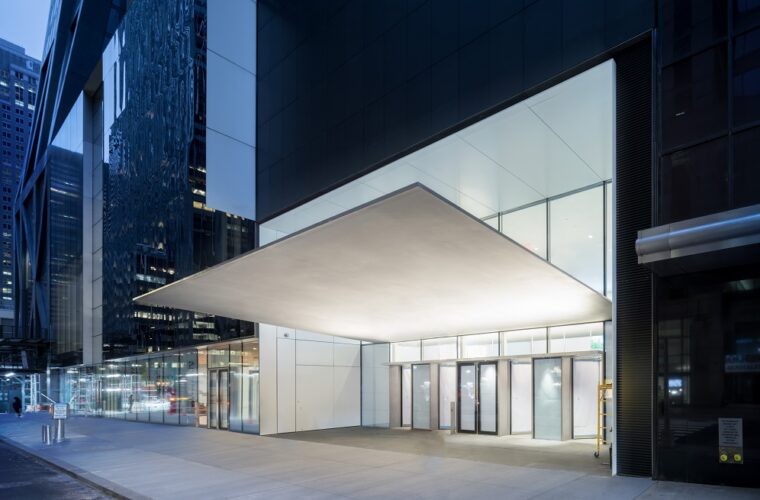