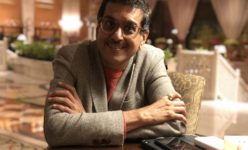 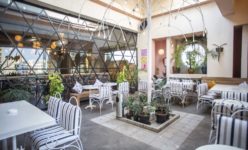 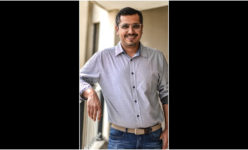 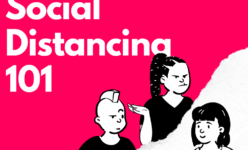 Our Fight Against Corona 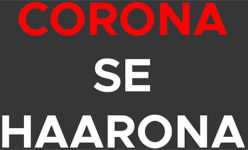 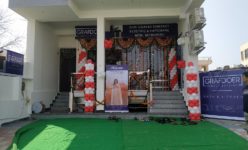 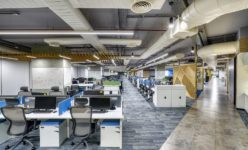 Agile workspace in collaboration with Featherlite 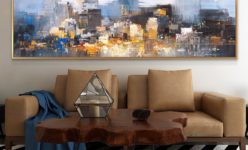 Repair décor, a twist of style with chic 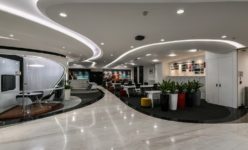 How Has Technology Upgraded Furniture-Making? 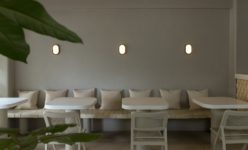 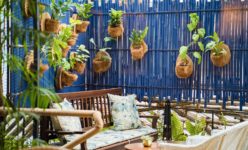 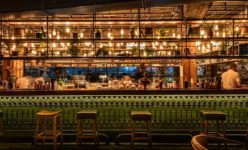 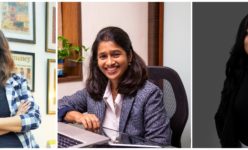 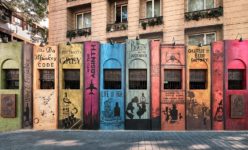 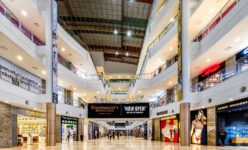 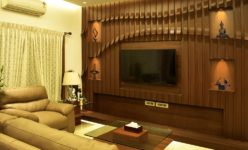 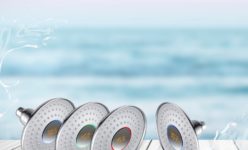 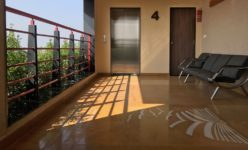 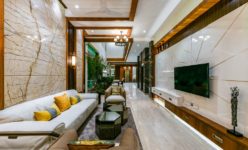 Lighting design and its implications in office spaces

As workplaces have begun placing greater emphasis on creating healthier and happier spaces for their employees, several trends have emerged. From improving the seating arrangements and providing relevant amenities to bettering the way the office is designed, employers are ready to take more steps to promote a healthier environment.

As both employers and employees are placing greater focus on the concept of wellness, they wish to encounter measures that do away with the traditional, rigid office designs of old, and usher in new ideas. These ideas are aimed at improving the quality of life one would have in the workplace as people generally spend close to one-third of their day here. Some of the ways offices are changing include incorporation of Biophilic elements and provision of ergonomic seating arrangements, to encourage better ideas and more productive decision making.

One of the elements that often goes underappreciated, is office lighting design. This plays a large role in building or destroying the psyche of employees, as can be seen from multiple research studies carried out over the years. This includes the Hawthorne experiment, conducted between the 1920 and 1930’s America, to test how lighting affects the productivity of employees. Though the years have changed, and people have evolved, their dependence on light remains strong. Lighting design is known to create a definite kind of form in space by illumination. It adds geometry to an area and is classified as ambient lighting, accent lighting or valence lighting.

Why is lighting important

Light has a great effect on humans. It helps them set their body clocks. Additionally, since people receive approximately 85 per cent of their information through their sense of sight, office lighting is even more important. The quality of lighting also plays a direct role in affecting the employee’s productivity. As the scope of visibility increases, the employee’s productivity levels can increase by 10-15 per cent. For instance, in the case of flat illumination, the overall uniformity of the desktop should be at least 60 per cent. This can help reduce errors in work by 30-40 per cent, along with decreasing the eye-strain, headaches, nausea and neck pain that accompany weak visibility. Further, to reduce strain, the unified glare rating shall be less than 22 per cent and for critical areas, it should be maintained at a level lesser than 19 per cent.

As the concept of ‘Wellness in the Workplace’ is also geared towards improving employee mental health, one needs to understand the impact lighting has in this situation. Along with headaches, and other aforementioned issues, bad lighting can also lead to heightened stress, fatigue and anxiety in employees. This is further exacerbated in the absence of natural light, as studies have revealed that the lack of natural sunlight hurts the body and the mind, and can result in conditions such as seasonal affective disorder (SAD). Human-centric lighting brings about a dynamic change in the indoor environment and drives productivity as well as motivates employees.

The path to improvement

Most welfare associations across the world state that every office should contain suitable and sufficient light. While this statement may be vague, it does hold. Office designers need to focus on structuring the lighting design to support the tasks carried out in their workplace. If it is a manufacturing heavy workplace, industrial lighting must be increased for more ease in assembling and handling of small fixtures. For other offices, the designer must set the lighting according to the purpose of the space. The main work floor is where employees spend the most time. Thus, it is important not just to affix bright, white lighting, but also, include avenues for the inclusion of natural light. Smaller, movable lamps can also be provided to those in need of extra light.

Additionally, for other areas of the office, the designer should incorporate different types of lighting. For play or recreation areas as well as cafeterias, ambient lighting can be used, as a sort of balm for the eyes. This also acts as a separator within the zones, changing the perception of the employees as they move away from their work area and head towards relaxation.

It is safe to conclude and say that office lighting is no longer restricted to conventional patterns and has transitioned into a state of art smart lighting. It’s no longer confined to mere desk space, rather it makes way for a space that can accommodate both formal and informal meetings and at the same time is rejuvenating. This can be achieved by meticulously adopting a lighting scheme, that factors important parameters like color temperature for an area, the requirement of minimum color rendition index of possibilities available to create human-centric lighting. 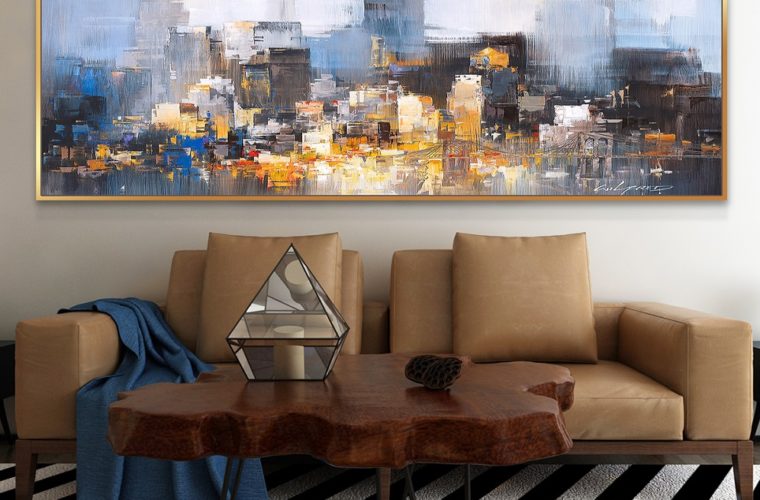 Repair décor, a twist of... 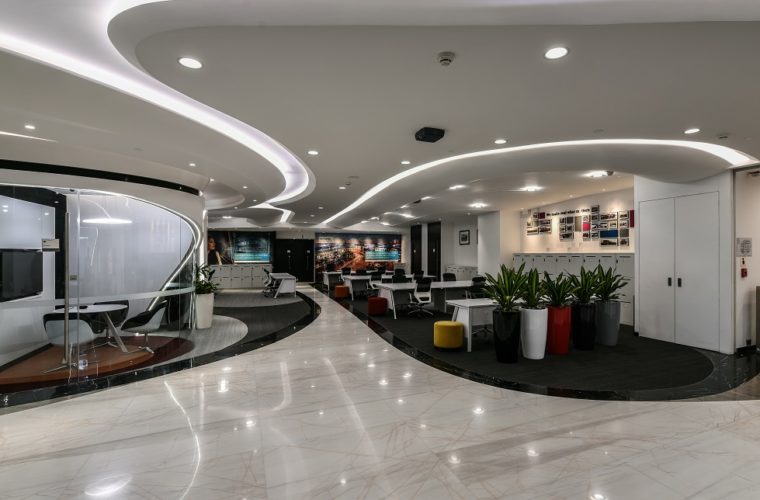 How Has Technology Upgrad...